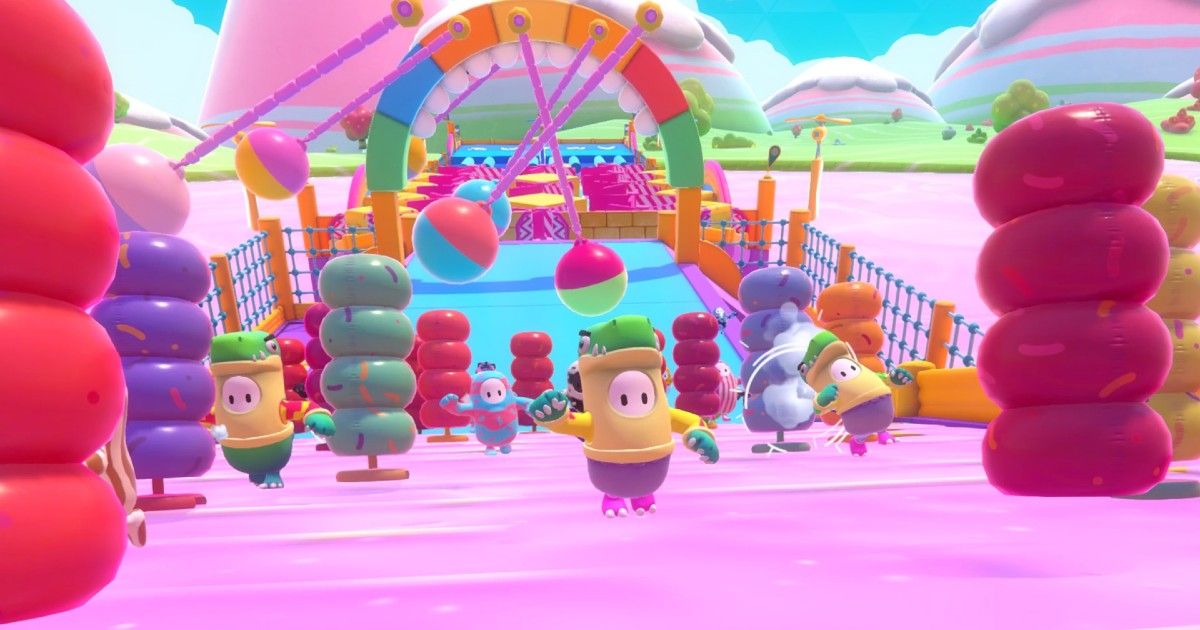 Fall Guys is recently free to play on all major platforms including PC, PlayStation, Xbox and Nintendo Switch. After going free, developer Mediatonic announced that the game reached 20 million players in just 48 hours. The title became popular in 2020 after several streamers and game content creators started playing the game on Twitch and YouTube. Since then, Mediatonic has added various levels and cosmetics to Fall Guys. If you’re planning to try out the game, here’s how to download Fall Guys for free on PC:

Fall Guys is currently available to download for free for PC from the Epic Games Store. That said, you’ll need an Epic Games account to download the game and access crossplay, cross-progression, and cross-platform games. Players who have already purchased Fall Guys will continue to receive full support and updates.

How to Download Fall Guys on PC for Free 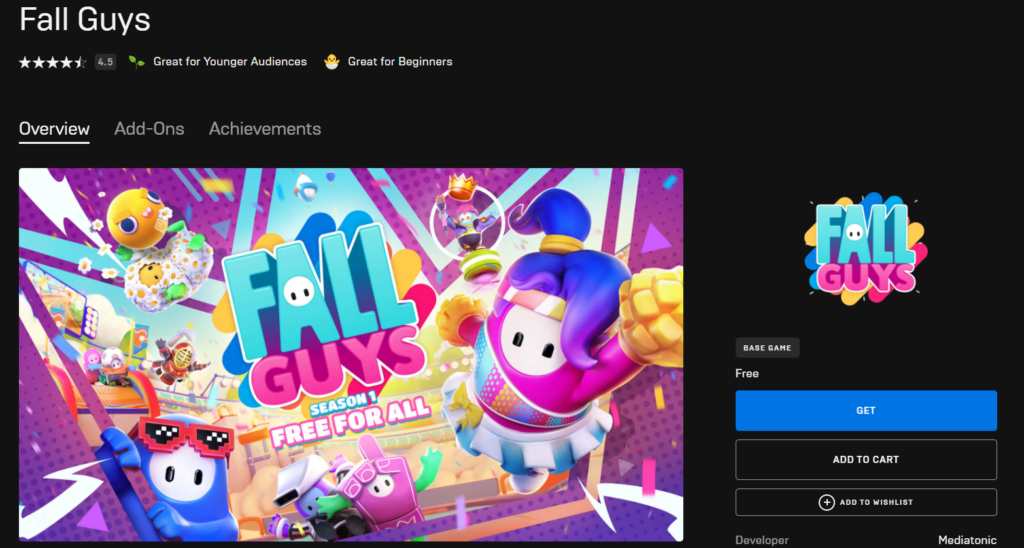 Unlike many demanding games, Fall Guys will most likely run on low specification PCs and laptops as well. The game doesn’t require a lot of storage space or RAM, and the GPU requirements aren’t particularly demanding either. These are the Fall Guys system requirements:

Yes, Fall Guys is free to play on consoles such as PS5, PS4, Xbox Series X|S, Xbox One and Nintendo Switch. You can download the game directly to your console or click on the links below:

No, Fall Guys is not available for Android phones or iPhones. Since the game is no longer on Steam, players will not be able to use Steam Link to stream it on Android devices.