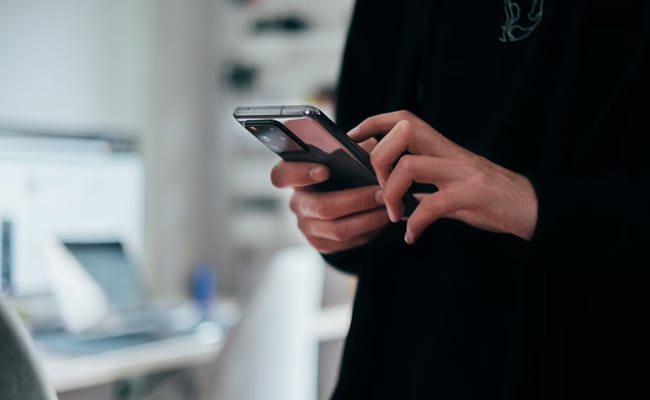 The post got more than 53.5K upvotes. (Unsplash/representative photo)

A Reddit user recently shared a screenshot of his WhatsApp conversation with his boss and now the message is going viral on the web. The screenshot shows that the Reddit user, Shreyas, was pulled over for greeting his boss with a “hey” on WhatsApp Messenger.

According to the viral post, when asked by his boss if he had submitted a test, Shreyas replied, “Hey, no. Not yet.” His boss apparently took offense at the casual greeting and thought it unsuitable for a professional conversation. “Please don’t use the word ‘hey’. It’s insulting to me. If you don’t remember my name, just use ‘Hello,’ said the boss.

Watch the conversation below:

The boss then asked Shreyas to refrain from using several other words in a professional setting, including “dude, man, dude and girl”. The term “hello” was also considered unprofessional by him unless addressed to a large group.

Shreyas defended himself by saying, “Well, since we’re having a conversation over WhatsApp and not LinkedIn or an email chain. I’m just being casual because you’re texting me on my personal number. And when I get professional, I’m not the one who is offended.”

To this, the boss claimed that WhatsApp is “no more personal space”. He said the messenger is used for business, adding, “I am not pushing my ideology on you. If you understand, fine; or sooner or later you will understand.”

Since the post was shared online, there has been a discussion about professional standards. Several internet users have weighed in on the issue. One user wrote: “Seriously. “Hey”, especially with a colleague/team member you’ve had ongoing conversations with, is more than acceptable, almost preferable, to keep the conversation as open as possible.”

“I would call him ‘chap’ in literally every communication,” added another. A third user said they would go completely the opposite way, writing: “May I extend a warm welcome to this proper and honorable gentleman and extend my compliments to his wife and immediate and more distant family and friends, may all their cattle be happy.” breeding’ and that kind of crap.” “I like how unprofessional hey, but emojis are fine,” wrote the fourth.

The post received more than 53.5K upvotes and more than 6,600 comments.