A new report has revealed that the Federal Communications Commission (FCC) has approved SpaceX to expand its Starlink satellite internet service. 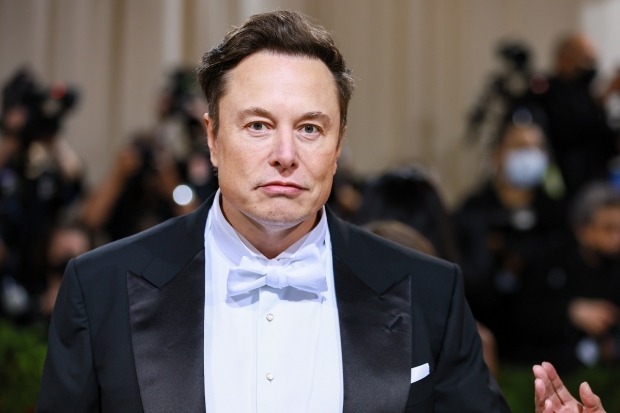 CNN reported that the Federal Communications Commission (FCC) has approved SpaceX to bring Starlink internet to trains, ships and other vehicles such as RVs and airplanes. Commercial airlines and private jets currently use cell towers and satellites on the ground for internet connections. However, the distance between the aircraft and the transmission tower or satellite is extreme, sometimes as much as 22,000 miles (satellite). This extreme distance can cause inconsistent connection/speed.

Switching to Starlink would reduce the distance between the aircraft and the satellite, providing a more stable internet connection relative to the proximity of the satellites. SpaceX has launched Starlink satellites into lower Earth orbit, located just a few hundred miles from Earth’s surface. By having the satellites closer to the ground, Starlink has a lower latency internet connection, according to SpaceX. Notably, Hawaiian Airlines already signed a deal with SpaceX in April to implement Starlink services in its roster of jets.

SpaceX CEO Elon Musk has said in the past that Starlink’s internet capabilities are not yet 100% for moving vehicles such as cruise ships, airplanes, or even cars. Musk said the service “works”, but is not yet able to work “trustworthyContrary to Musk’s comments, the Royal Caribbean Group praised Starlink and SpaceX by writing to the FCC:

†We believe we have found a true next-generation solution for our vessels. Our work with SpaceX, the first of its kind in the cruise industry, will set the standard for other cruise operators and will represent a leap forward in terms of guest experience and marine operations,said John Maya, Vice President Operational Excellence of Royal Caribbean Group.

In its June 30 filing, the FCC states that SpaceX’s request to expand its Starlink services to new vehicle modes and launch more satellites is in the public interest and that the next-generation satellite system will expand broadband capabilities. .

†With more than double the antenna capacity of Starlink, Starlink Business delivers faster internet speeds and higher throughput. $500/month with one-time hardware cost of $2,500,SpaceX writes on its website.

In fact, the regulator states that Starlink and its upcoming on-the-go internet service will meet consumer demand for a stable internet connection while on the go, whether that move is.”driving a motorhome across the country, moving a freighter from Europe to a US port, or on a domestic or international flight.†

As technology matures and new versions of SpaceX’s service are rolled out in more locations, we can expect the not-so-distant future to be a world of always connected. There won’t be”fromperiods when it comes to the internet. International or domestic flights will no longer be the time to disconnect completely, and the same goes for those long car journeys across the country. There will be endless internet connectivity and SpaceX just got official approval to launch it. build.