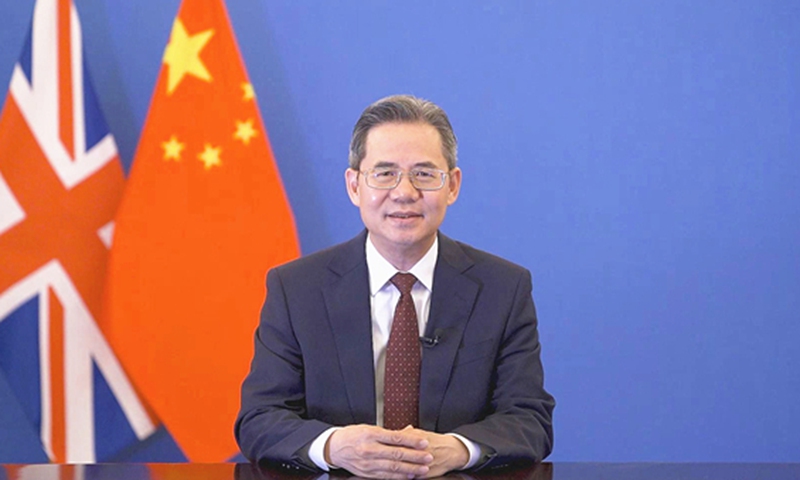 The Financial Times report is a malicious disdain of the Chinese government and slander of Chinese students by the British media, the Chinese embassy in the UK said Saturday, in response to a report accusing a Chinese hacking group of luring university graduates into digital espionage with government support.

On June 30, the Financial Times published an article titled “China Lures Graduate Job Seekers into Digital Espionage,” claiming that “Chinese university students have been lured to work at a secretive technology company that masked the true nature of their jobs: Investigating western targets and espionage and translating hacked documents as part of Beijing’s industrial intelligence regime.”

A spokesman for the Chinese embassy in the UK said it was pure nonsense and the report was a blatant violation of journalism’s professional standards of fairness, impartiality and objectivity.

Some forces in the West, motivated by ideological bias and narrow political self-interest, continue to make baseless accusations and slander attacks against other countries. “It is quite unexpected that the Financial Times is becoming a mouthpiece for US and British intelligence by following the hype and making false accusations, much to the disappointment and disdain of its readers,” the spokesman said.

For a long time, while using its technological advantages to massively and arbitrarily eavesdrop on the world, the US has continued to place slander attacks and unwarranted oppression against other countries under the pretense of maintaining national security.

It’s purely the trick of a thief who cries, stop thief, the spokesman noted. The Financial Times itself reported on Oct. 25, 2021 that the UK’s three spy agencies have contracted Amazon to host top-secret material in a deal designed to boost the use of data analytics and artificial intelligence for espionage and enable spies. more easily compile a huge amount of data from field locations abroad.

The spokesperson pointed out that China is a staunch defender of cybersecurity and also a major victim of cyber theft and attacks. In 2020, China launched the Global Initiative on Data Security, calling on all states parties to oppose the use and misuse of ICT for the destruction of critical infrastructure or theft of important data from other states.

The spokesman urged the Financial Times to adopt an objective, rational and responsible attitude, adhere to professional ethics and stop making up and spreading anti-Chinese rumours.