Amazon’s delivery of Pete Lyons’ excellent book on the Shadow Racing dynasty arrived the same weekend I became aware of the ingenuity of the small McMurtry Automotive team and its incredible Spéirling car that raced the Goodwood Festival of Speed ​​hillclimb course. barged in and set a new outright record in the process.

These two seemingly disconnected auto parts are in fact intrinsically linked by the wonders of invention and a refusal to conform.

The tiny Spéirling reminds me of Trevor Harris’s first design for Advanced Vehicle Systems (which later became Shadow) with its tiny wheels and mighty Chevrolet V8 engine somehow crammed into Harris’s wacky Can-Am design . Both are drawn with a simple ethos: small is best.

Images of Goodwood with people standing next to the Spéirling illustrate the amazing proportions of this car and given that driver Max Chilton is one of the bigger modern drivers I assume the car could be made even smaller for a Lando Norris size pilot. 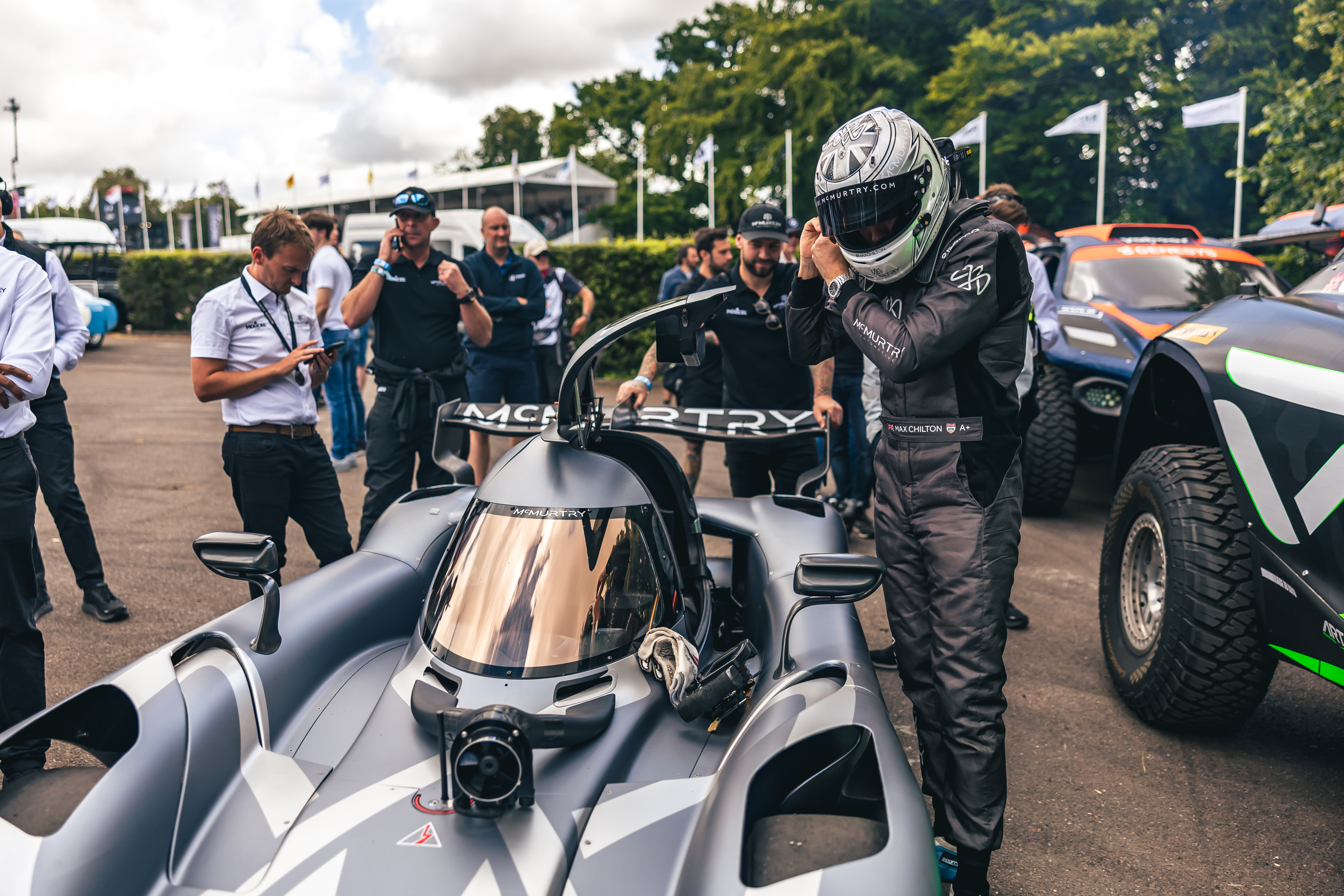 Similarly, Don Nicholls towers over the DN1 in the photos taken in 1970, on the occasion of the inaugural race of the AVS Mark 1 at Mosport Park.

And the similarities don’t stop there. Both the McMurtry and Shadow projects are controlled and funded by eccentric and wealthy businessmen with a passion for doing things differently and being maverick.

David McMurtry is the Dublin-born Executive Chairman of Renishaw, the engineering and scientific technology company he co-founded in 1973, and has chosen to devote some of his considerable fortune to the McMurtry Spéirling project.

The recently deceased Don Nicholls was probably a much more mysterious figure than McMurtry, but then again, pre-internet, it was much easier to be. It was rumored that Don was a CIA agent and even an American spy at some point in his life, but one thing was certain: he had a great passion for cars and racing, and it showed. 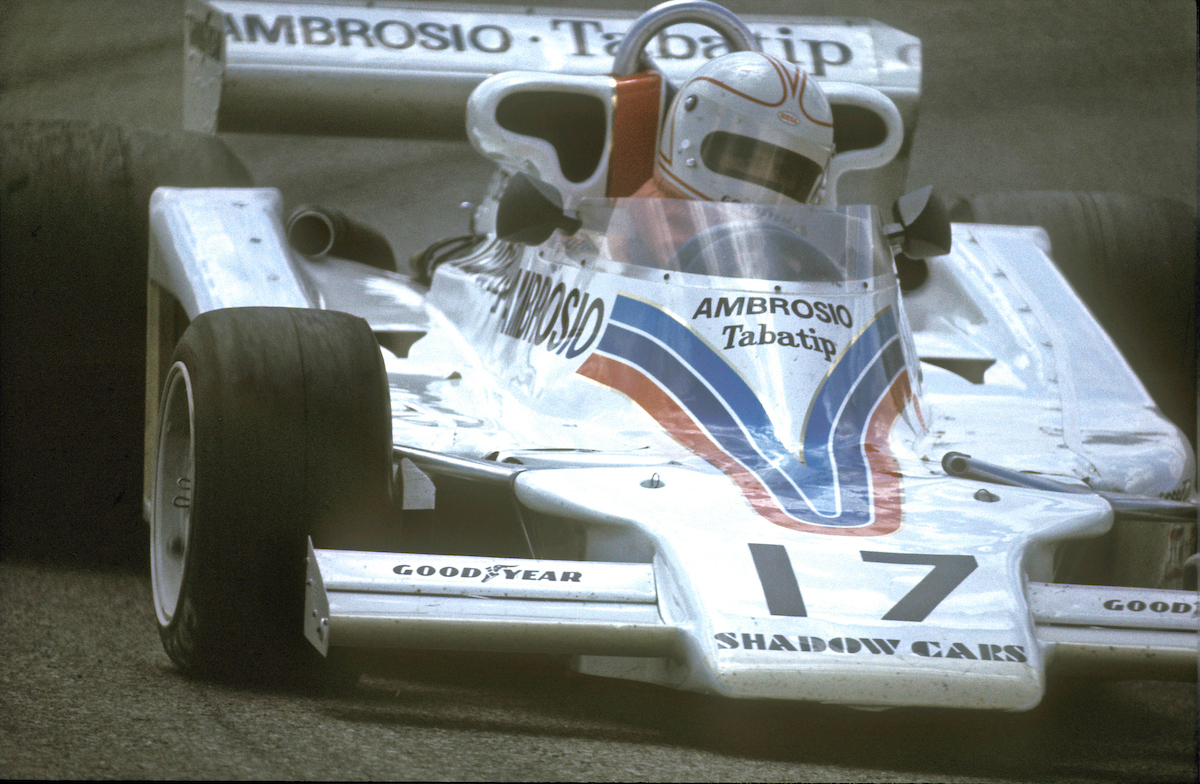 Shadow became a winner in Formula 1 and Can-Am, no small feat, and while McMurtry Automotive’s ultimate ambitions are a little less clear, it’s certain that both brands share an innovative, uninhibited and daring approach to automotive design that has been around for more than continues to capture the public’s imagination for five decades.

Odd-ball maverick design has that element of danger: will it fail miserably or has someone just found the key to unlocking never-before-imagined potential? And that’s exactly why we love them.

And that got me thinking. I’ve written before about the FIA’s financial regulations for Formula 1 and Formula E and if these prove to work – and please God, let’s hope they do for the economic sustainability of our sport – then we can surely a golden age of innovative, cutting edge design concepts that capture the imagination of racing fans around the world?

You see, if the financial regulations work as intended, much of the prescriptive regulations that lead to nearly identical cars being produced by the best motorsport manufacturers across multiple race series could be scrapped with only safety/impact regulations to be met. 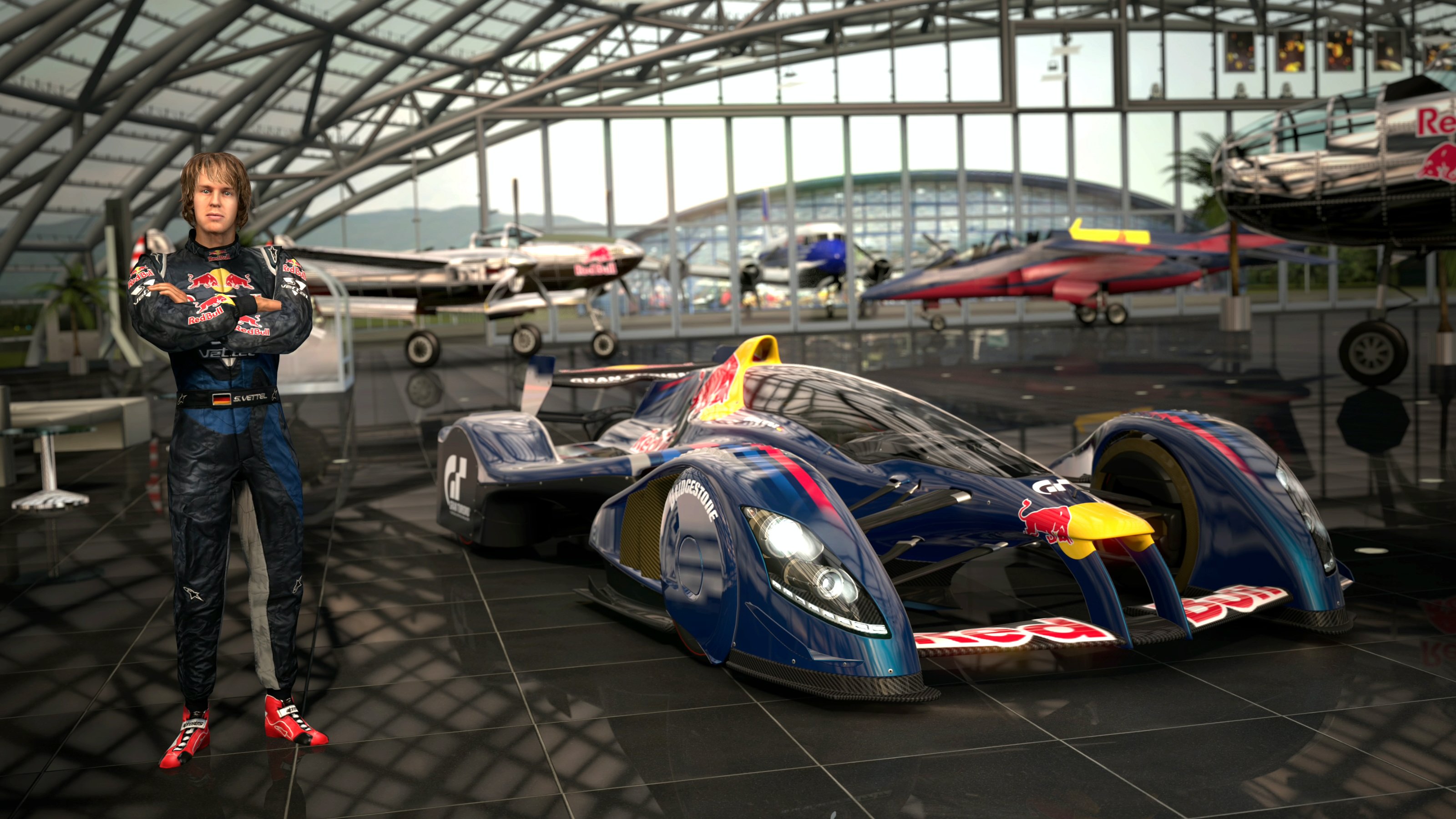 Imagine what Adrian Newey could produce without the shackles? The design he digitally produced in 2010, the X1 prototype, designed by Newey in collaboration with Gran Turismo creator Polyphony Digital for PlayStation, was critically acclaimed and gave us all a taste of unlimited design freedom.

With a maximum amount to spend in a season and in compliance with safety and impact regulations, race designers could produce what they wanted. Moving aerodynamic devices? Full-fat ground effects with sliding skirts? Fan-car technology – McMurtry proved at Goodwood how effective that can be – and fully active cars would all be allowed. 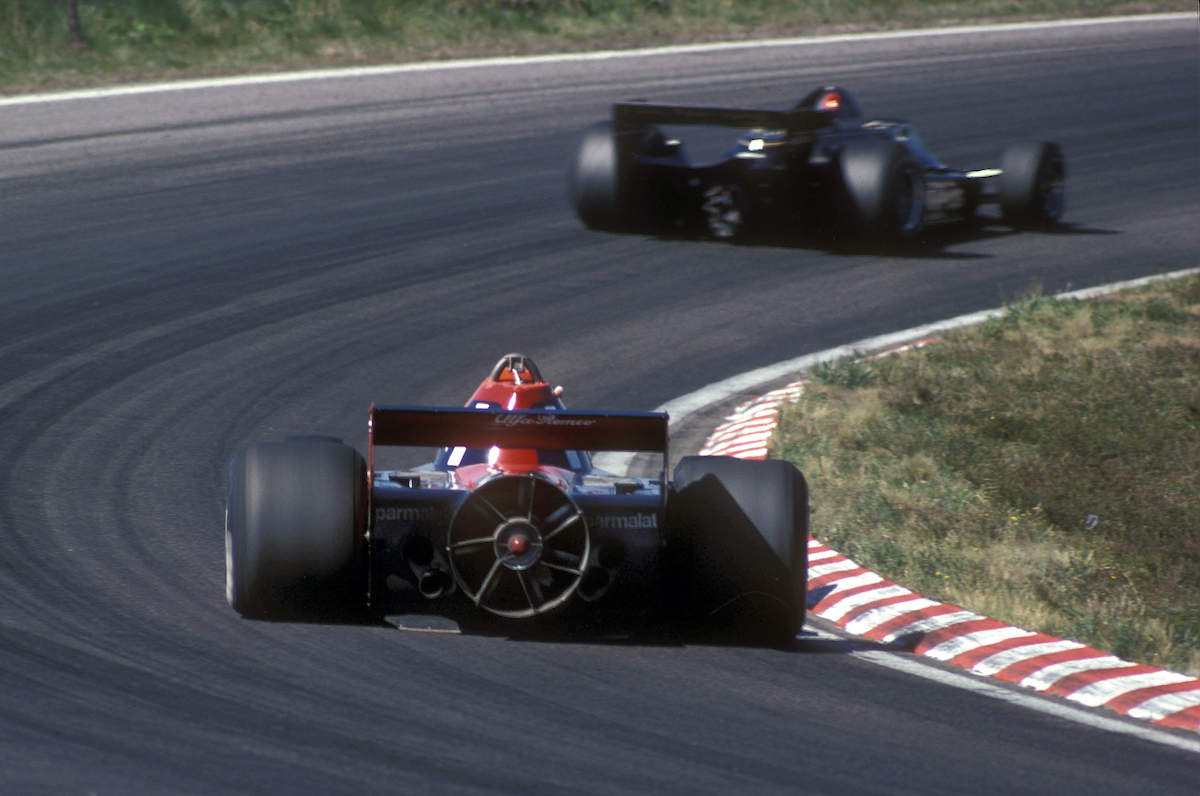 Who knows, Patrick Head, Gordon Murray and other design gurus might be tempted to retire to play by those rules!

What David McMurtry and his team of talented engineers (and some of them are ex-F1 lads who have now been released) have done is show the art of the possible.

Yes, the 1978 Brabham BT46B fan car was probably justifiably banned for safety reasons, but with today’s knowledge and understanding, the concept of the fan car should be embraced. Ditto moving aero devices, active suspension etc.

Just because they were banned decades ago, why can’t we revisit these concepts with the wisdom of decades more knowledge, wisdom, and material knowledge at our disposal?

Yes, I admit my glasses are definitely tinted pink, but if we can successfully control the total spend, we have economically sustainable racing and there can be no reason why design engineers – for decades the sport’s pariahs in the eyes of the rule makers – cannot be redeemed, encouraged to innovate and impress.

Amen to that, Don Nicholls and David McMurtry.