The Advanced Television Systems Committee (ATSC) is an international non-profit organization that develops voluntary standards for digital television. Since 2000, the ATSC has presented its highest award, the Bernard J. Lechner Outstanding Contributor Award, to one person per year for their exceptional work in the industry. 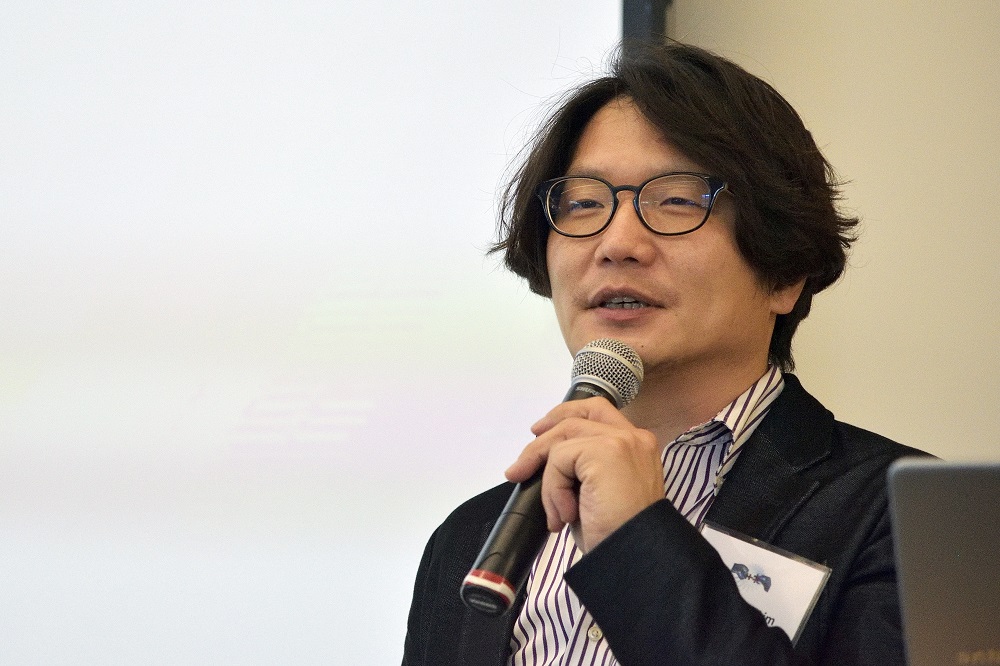 The ATSC is made up of more than 103 member organizations, which together represent the broadcast, broadcast equipment, motion picture, consumer electronics, computer, cable, satellite and semiconductor industries. The Bernard J. Lechner Outstanding Contributor Award is presented once a year to an individual membership representative whose technical and leadership contributions to ATSC have been invaluable and exemplary. The latest development of the ATSC, ATSC 3.0, is now deployed in the US and Korea and is being adopted by Brazil and Jamaica as the next generation broadcast standard.

dr. SRA’s Youngkwon Lim has actively contributed to IP-based low-latency multimedia delivery technology, including MPEG Media Transport, MMT, to the development of ATSC 3.0, and has served as chairman of the Specialist Group on Management and Protocols, S33 since its inception. . 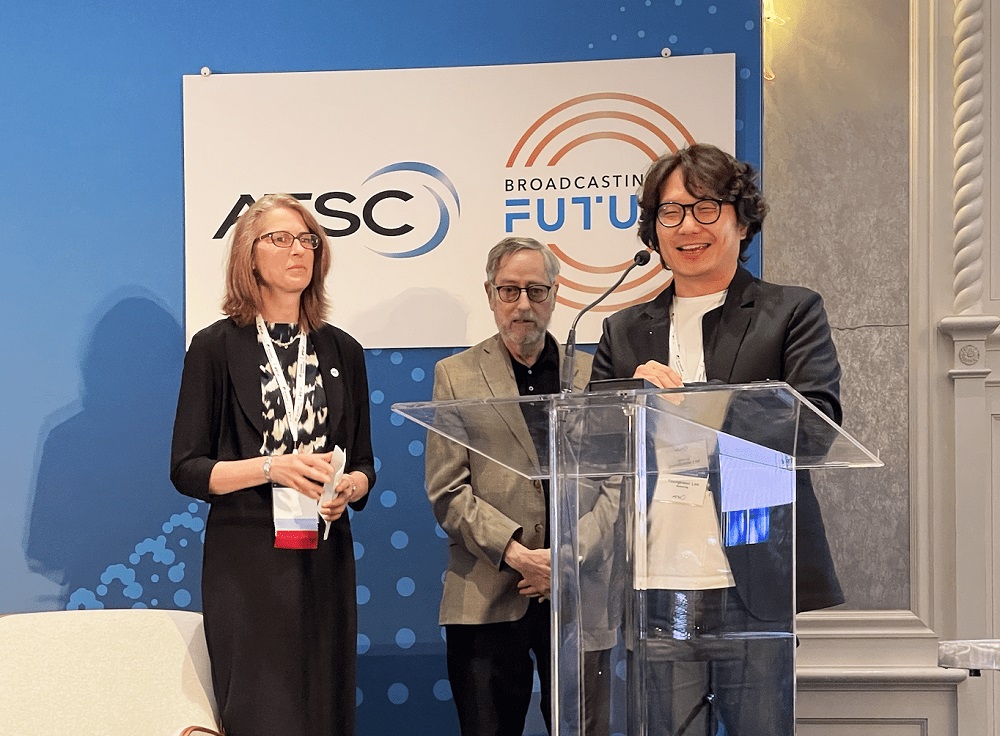 “We are grateful for Dr. Lim’s leadership in this critical part of the ATSC 3.0 standard,” noted Madeleine Noland, President of the ATSC, at the awards ceremony that took place at the annual ATSC conference. “His experience with other standards development organizations enables him to quickly align ATSC documents with external documents for a cohesive set of standards. His invaluable knowledge has helped ATSC move forward with signaling solutions, and I appreciate his expert guidance of S33.”

The recognition that Dr. Youngkwon Lim by receiving this award demonstrates Samsung’s continued support for developing the next generation of standards for the continued growth of the broadcast industry, as well as the company’s leadership in the industry.