Work with Jack Morton and manufacturer black walnutThe design includes an open floor plan with multiple LED displays around the studio, along with a grid-mounted tracking camera for dynamic throw shots.

Spanning 2,600 square feet, the new footprint extends beyond the previous studio space and into the newsroom shared by NBC and Telemundo 48 – dubbed the “content center.” There, an on-camera position includes a backlit knee wall and display atop a faux concrete riser.

View the full version on Giphy

KNTV’s previous set was disconnected from the newsroom and largely a “black box” space, while an earlier design did contain more of a compound†

The newsroom has also appeared in several places on CNBC and NBC News, as their Silicon Valley Bureau was previously co-located with the station until moving to downtown San Francisco† 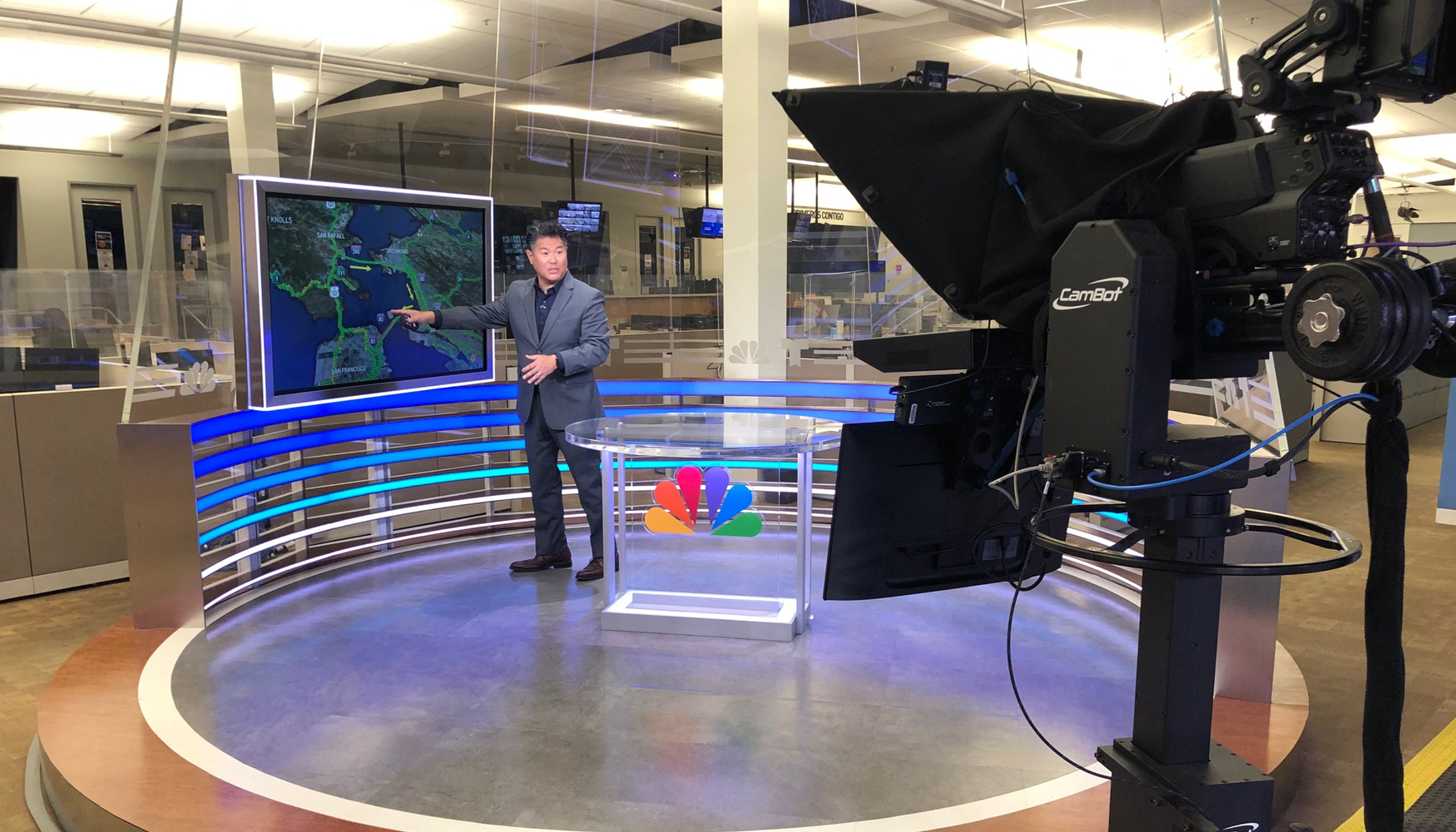 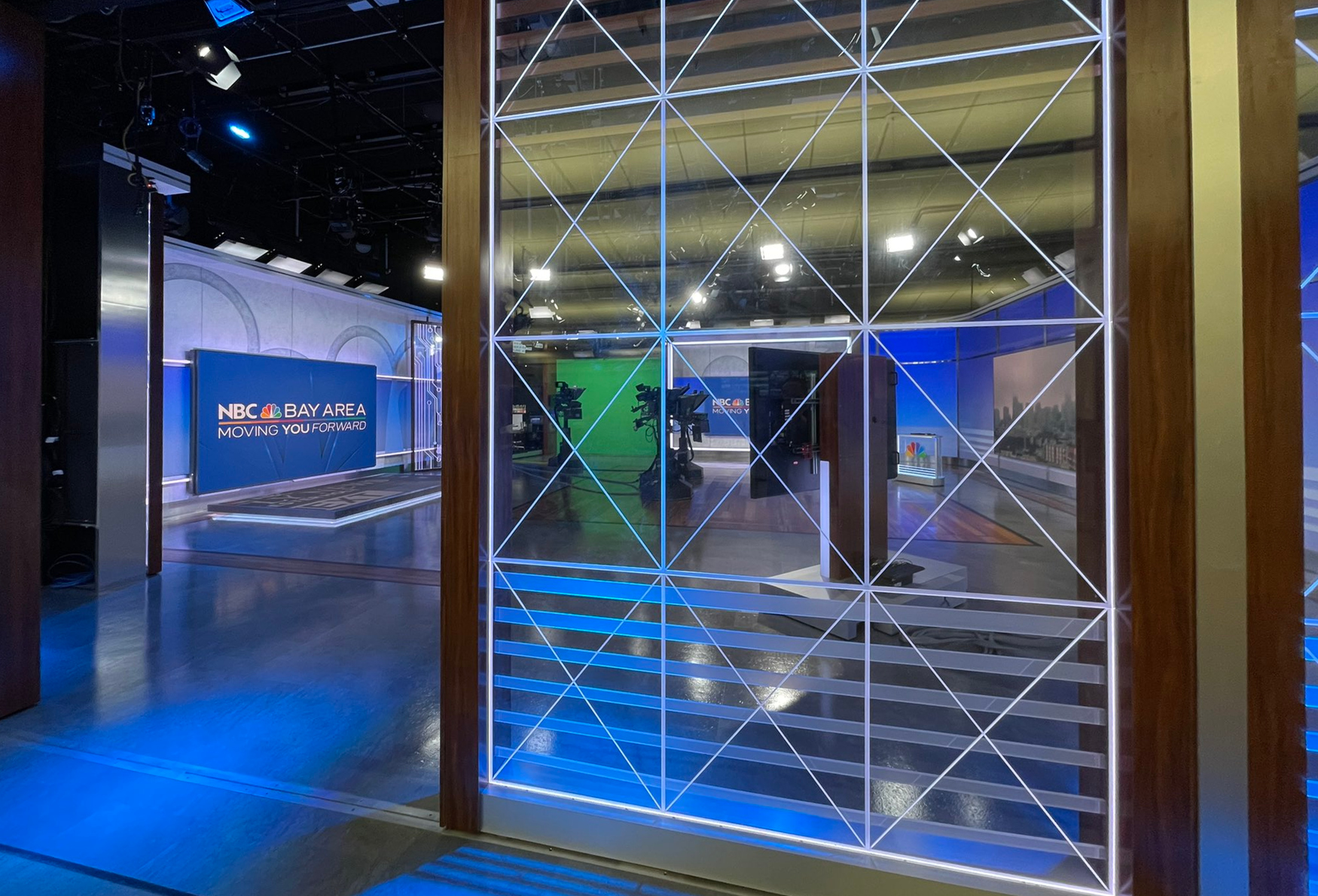 The studio now has a large sliding door to the newsroom with etched Plexiglas inlay, allowing movement between the two areas both on and off camera, creating a unique background element on-air.

“Like our storytelling, our new storytelling space is unique, sophisticated and mission-oriented, providing the best viewing experience for our audience,” said Stephanie Adrouny, VP of News at NBC Bay Area.

“Increasing our connection with our viewers is the driving force behind this project,” said Stacy Owen, president and general manager of NBC Bay Area and Telemundo 48. “It’s about bringing the idea of ​​a news studio to the public, in our home and convey news and information with clarity and impact.”

View a gallery of this project…

In the studio, Ross Video CamBot robotics are used with Sony cameras and CueScript prompts. Greg Gerner, Inc. worked with NBC on the integration of LED displays. 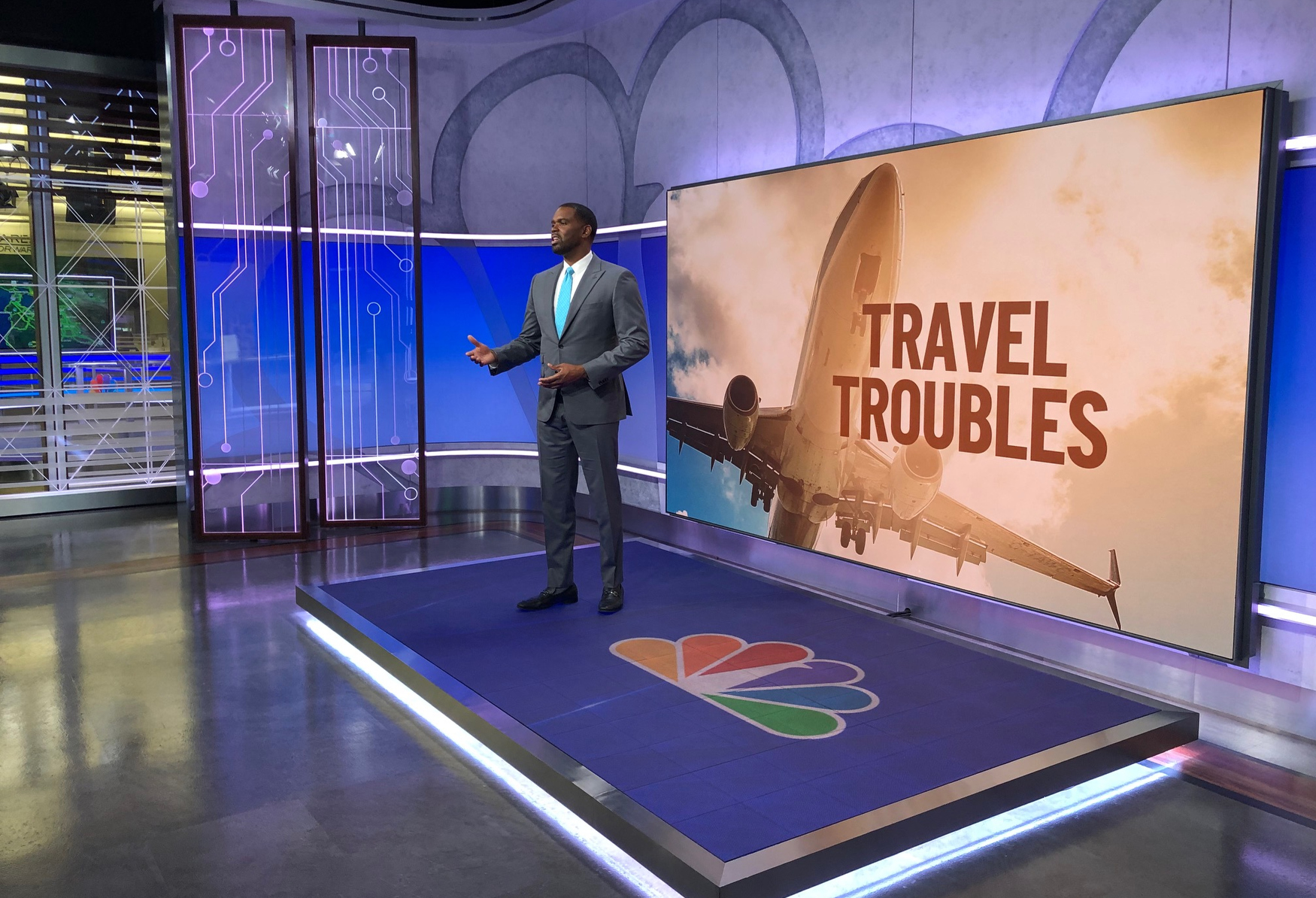 The station notes that the new set is capable of virtual graphics, including the ability to mix graphics with the unique LED display on the floor.

“The Fast Forward”, the station’s OTT news, will also make use of the studio, making use of the various screens and touchscreen to allow for greater interaction with the viewer.